We’re nearly 100 years old – and we’re not slowing down yet! It all started when Eva Blomquist married Thomas Thomson and operated a bakery in Katikati in 1920. Katikati school children loved the bakery because they could buy a hot pie and bun for less than five cents!

In 1989 Sue and David Blomquist purchased a rundown cake shop and transformed it into a thriving bakery under the new name of Hunger Pangs. David made the best pies in Tauranga here. These pies were so good that other cafes and dairies would buy them to sell in their own stores!

Everything was made from scratch much like it is today. All recipes were swiped from mothers, grandmothers and the good old Edmonds Cook Book!

In 1992 David and Sue entered the café scene in Maunganui Road and opened New Zealand’s first muffin shop. The store was so popular another store soon followed on Devonport road, Tauranga CBD.

After a brief absence in the food industry following a wedding and two young children, David and Sue bought the first bread franchise in the Bay of Plenty. Brumby’s Bayfair soon followed.

Blomquists as you know it

In 2010 a new path opened allowing David and Sue to finally open the store proudly bearing their own name.

Today a family tradition lives on in the form of Blomquists Bakery. We’re not the same $0.05 pie and bun bakery we once were – a lot can change in 100 years! However our commitment to quality baked goods has remained the same. 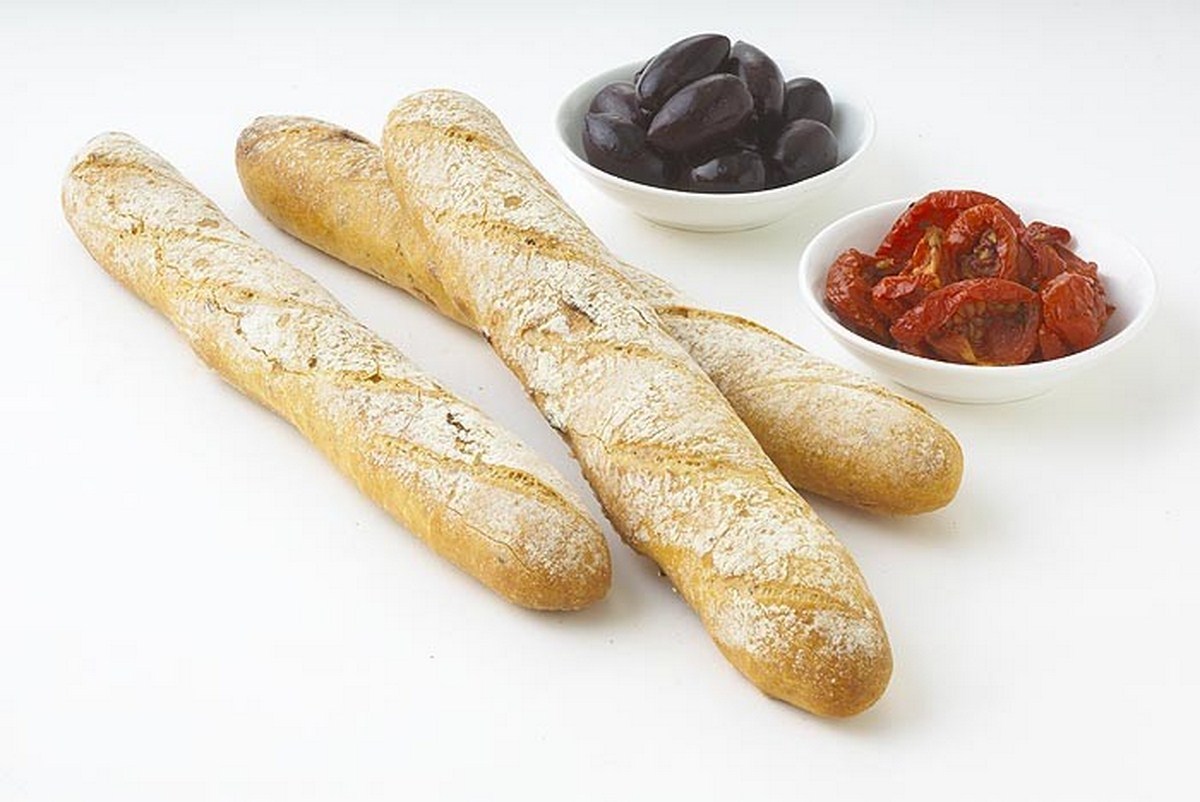